Driving in Tennessee: Sleeping is the New Texting?

So I get it.  Tennessee has passed a law that as of July 1st, 2019 no one is allowed to have any cellular device in their hand while drivi...

Falcons First Week Loss And Other Lessons In Psychology 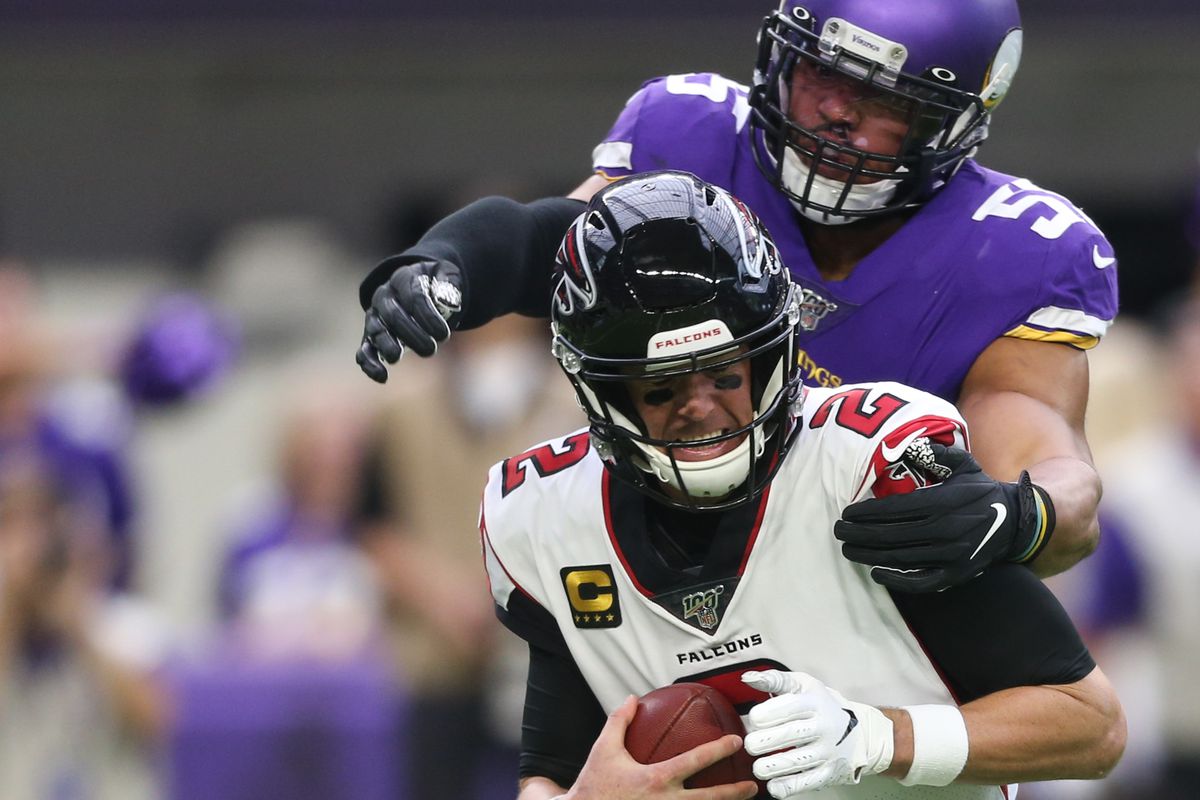 So week one has ended and my beloved Falcons are 0-1.  Yes, there are many pontiffs flexing their sports analysis muscles today.  And I am sure there is a great deal of speculation about Julio Jones' contract negotiation, who is calling the offense, Matt Ryan's uncharacteristic turnovers, lost opportunities in the end zone, missed tackles, and many other items.  Thankfully, the Cleveland Browns and Miami are around to share the negative publicity.

I easily become absorbed in such sports minutia... especially since my home state Tennessee Vols have seemingly already decided to hold out any hopes of victory until basketball season.  As a Falcon's fan there is plenty to worry about.  But I would like today to analyze me, the fan.  What draws me to the game?  Why do I, who almost never watch television, claim the couch twenty or so Sundays a year?  What makes me stay till the final score is posted even though I have long been aware that the game is actually over.

To punctuate, my beautiful bride was still holding out hope as the third quarter ended.  I knew that a four touchdown deficit, with two timeouts, and an opponent who could run half the remaining time off the clock  equaled a no-win situation.  As the quarter rolled on, my prediction came to fruition.  My bride was happy the Falcons scored something and was ready to move on to the next Sunday afternoon event.  She felt the token touchdown would assuage the player's feelings and help lift spirits.  I, however,  watched till the final seconds.  I did not watch in hope of a miracle victory, but in allegiance to my team.

They suffer, I suffer.  They win, I win. 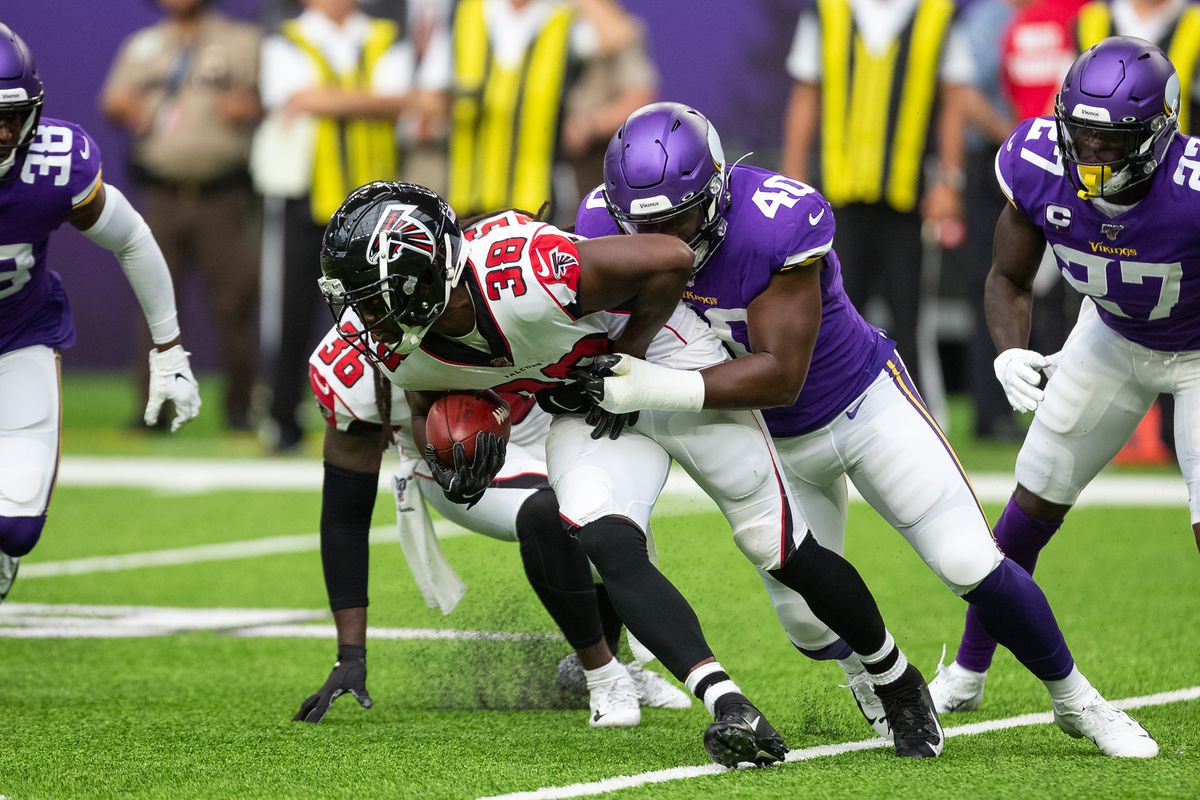 When I lived in Nashville, I had opportunity to become a Titans fan.  I held two PSL (personal seat license) tickets up in good old 333.  The nose bleeds.  But I had my own rhythm for finding parking, where to pre-game, and my favorite food stands.  Hot August pre-season and snowing December games.  I loved attending the games and being in Nashville to watch Steve McNair and then Vince Young.  I remember jumping up and down with all my neighbors as Eddie George powered through the line for a short yardage first down.  I recall feeling like I had been blessed to see a King or Queen when I sat for the Music City Miracle.  But I NEVER, I repeat NEVER, gave up my first spot of loyalty.  Falcons for life.

We laugh at the commercial with the man thinking his weird hat, eating a hot dog, or beer ritual helps the team.  And yet, I have a favorite seat on the couch, favorite t-shirts, and my family even has a special meal we call "super bowl foods."  And yes, we have it much more often than once a year.  But to call it "Super Bowl Foods" I think reflects the gravitas of what football means.  "Game foods" are regulated to snacks I take to my daughter's rec league games.  But "Super Bowl foods" demand respect.  And there is no doubt, as we line up a table filled with nachos, pigs in a blanket, chips and dip, a veggie tray, cookies, brownies, and whatever other finger foods we can conjure from our fridge,  we feel as if we are part of what is going on hundreds of miles away.

On this note, this week we celebrated my birthday and I was unable to be in my seat at kickoff.

I'm really sorry to Matt Ryan, as I'm pretty sure I'm to blame for not doing my part.  I let the team down.

The team.  I talk to one of my best friends who is a Tampa Bay fanatic.  In pre-season we talk about what the year will look like, in early season we talk about our hopes for a turn-around, and in late season we talk about playoff contentions.  In the off season we discuss trades, draft picks, and there is usually like one day in mid-June we ask how each other's families are doing.  Kidding, but only slightly.  I say things like, "We really had a lot of penalties last week."  He will comment, "We need to tackle better."  It never occurs to either of us that we are not actually employed by our perspective teams.  As far as we are concerned, we are there, on the field, and part of whatever happens. 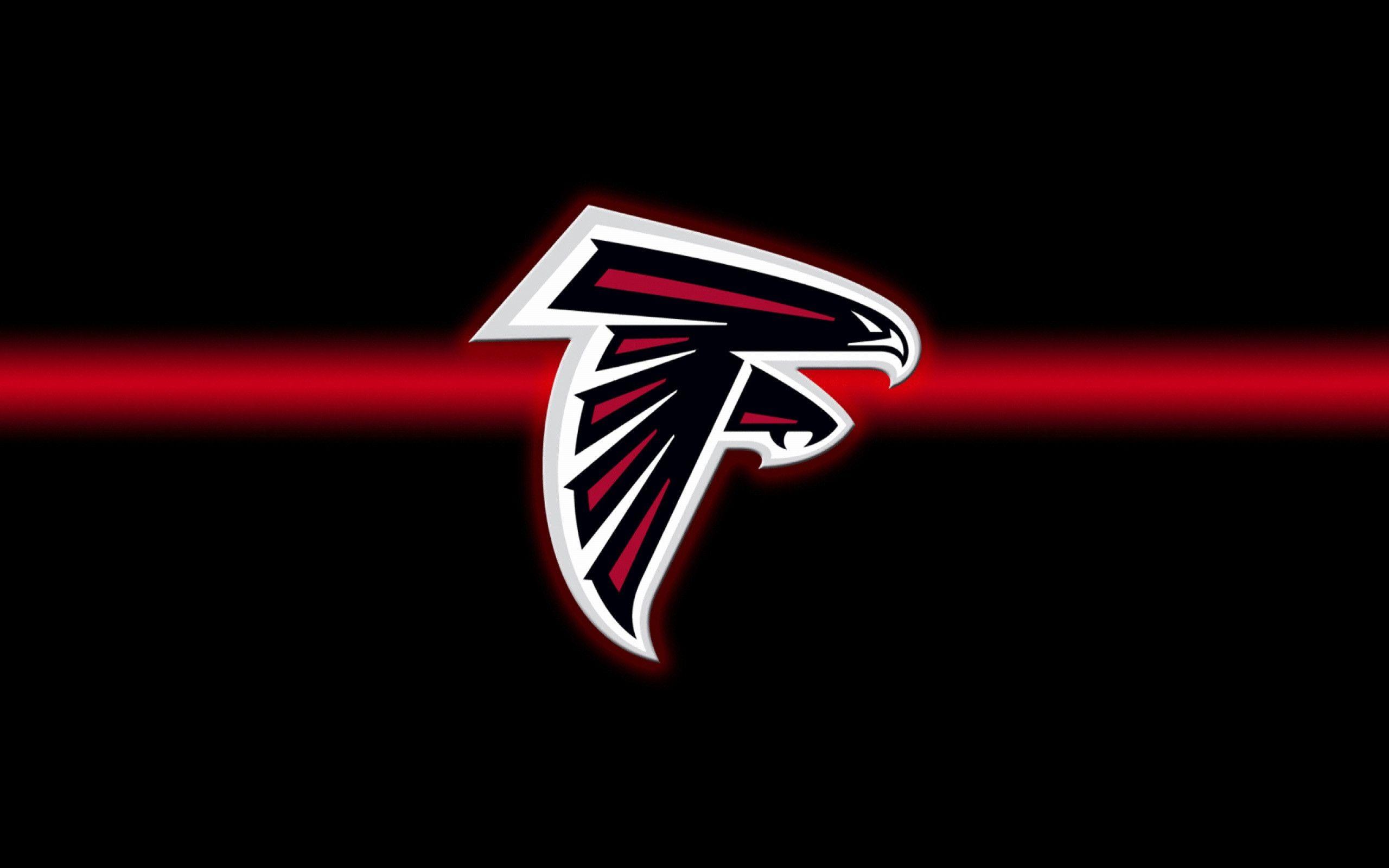 And the action does happen!  Football - perhaps any sport - is not something to be watched on-demand.  No one binge watches the 2017 season of a team that has never won the super bowl (my friend would tell you here his team has in fact won, it is just the Falcons who have not). Football must be watched in the NOW.  Any fan can tell you the agony of having to record a game.  You walk around with eyes shielded in case the score might flash by.  And there are friendships broken over being told too early what happened.


Being "present" whether in the stadium, virtually watching on my coach, sharing the moment at a friend's house, or taunting the other team's fans at a bar, is not only fun but a core human need.  I need relationships.

I need to be part of something greater than myself.

And maybe that is it?  I attend church regularly.  There is something I feel at a Falcons game that I find amiss at a church.  There, I have said it.  There is a reason I sometimes find it difficult to crawl out of bed on a Sunday morning, but always find the energy to stay up past midnight for a Monday Night game.

At church and in spiritual communities, I feel I am always being told that real connectivity with God is found in "circles, not rows."  I understand this mantra and don't disagree with its intention.  There is value in making meaningful relationships and living life with others.  But we should not discount the feeling of 90,000 fans joining together to watch a football game.  There is something awe inspiring about being a  part of something so much bigger than yourself.  And truly, I am not just a spectator.  I have, as they say, "skin in the game."

And there are legends of old, legends in the making, statistics, stories behind the players, conspiracies, and great "pastors" (they go by names such as "John Madden" or "Chris Berman" and they tell us how to interpret the "texts").  There are  rules, allegiances, and all the things that make Sunday afternoon (or Saturday if you are a college pursuant) great.

I have experienced these feelings elsewhere. Large conferences, rallies, and other sports events.  I remember once being in London when England beat France in a world cup game.  The city exploded in excitement.  But I knew even as I enjoyed the moment that I was an outsider.  I was welcomed to the celebration but it would never have the depth for me it did for so many around me as we climbed London statues and waded into London fountains with our flags.

You see, not only do I desire to be part of something greater than myself, I must also invest the time to become part of that something.  In truth, I think I have spent more of my lifetime with the Falcons than any other relationship apart from my mother.  My father passed away in 1996.  I feel closer to him when I watch a game.  Sometimes I can even remember his laugh or his smile.  I love my wife and would definitely choose her over football.  She knows this, but she also knew coming into the marriage that the Falcons would be supported veraciously.

I watch for a lot of reasons, but perhaps the largest is because my dad taught me to.

My dad taught me that great things are worth great effort.

We used to watch the Falcons play on a small 13" tv in our kitchen.  If the game wasn't televised, we would go to his workshop and play the broadcast on the radio.  Once a year he would take me and a friend to a game, usually against Joe Montana and the San Francisco 49'ers.  We would eat a stadium hot dog, drink to many overpriced sodas, maybe have a funnel cake, and enjoy the fans around us.  I hated the drive, the traffic, the crowds, and always thought I could watch the game better on a tv, but I loved going with my dad.

Today, as I watch I do so with my cell phone beside me.  I know a great play or a really horrible play will illicit a text or call from my oldest son. You see, we not only rejoice in being part of something great but we also know you have to invest in that greater thing.