The Last Presidential Debate and Unicorns at Sea If you are the type of person who likes to say, "There is more chance of that happening than seeing a unicorn at sea," be ready to pony up whatever you wagered.

I can see the discussion now:

Wife: Are you ever going to clean up your stuff in the basement?

Wife: SO we can build it out into a little apartment for family.

Husband: You mean like the kids who are over 18 and should be supporting themselves?

WIfe: And their kids. In case we need to raise our grandkids.

Husband: Yeah, I'll get to that when I see a unicorn saving lost children at sea.

Wife: Perfect, I'll call Junk King and have it cleaned out tomorrow.

Little Girl Lost at Sea Found Floating on a Unicorn

Newsweek only allows you four stories before a paid subscription, so you have to choose them carefully. I always look for cutting edge journalism filled with important issues that impact our daily lives. That is why it was a no brainer to read "Little Girl Lost at Sea Found Floating on a Unicorn."

A ferry (or was it a fairy...?) discovered the four year old drifting out in the middle of the gulf of Corinth. The boat first saw the dot on the horizon. The article is unclear what made them want to approach. I will assume the ferry captain has long desired to discover mythical sea creatures. Perhaps it is the very reason he sought out a career of water navigation.

Either way, the child was saved. Nothing has been said about the inflatable unicorn. Which does raise the question if it was an actual unicorn instead of an inflated raft. We may never know, but I think we have to be open to the possibility there is a covert group of colorful unicorns that scour the ocean to save the helpless and lost. It may be on the level of other famous conspiracies such as Watergate, Russiagate, Doritogate, Gamergate, Pizzagate, Tomatogate, Bingogate, Picklegate, or Lawngate (not as well known but just as important - we must discover what neighbor's dog is depositing its fecal matter on my lawn!). 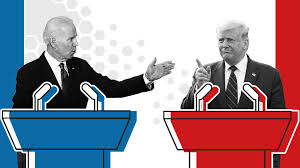 Which brings us to the real issue of the day, the need for a new environmental plan. Now that we have fairly reliable evidence of mythical rescue animals we should take Joe Biden's initiative to be fossil fuel free by 2025, Well, technically we will just stop fracking... which I am pretty sure is the SyFy chanel's substitute for a curse word... or a type of drilling using lots of water.  Either way, my '99 Ford Ranger is scared. In fact, this morning he had a fresh puddle of oil under him where he had a bit of an accident.

Of course, major businesses will need to spend billions to adjust and many small businesses will simply be unable to complete. That is okay because it will prevent them from having to raise all their employees wages to $15/hour or more. Good news - they will be able to turn in their entrepreneurial dreams for a raised minimum wage with socialized medical care. So that is a nice bonus. According to Biden, they can celebrate this at the dinner table while mourning the loss of a loved one (well... a loved one lost to Covid... not to a drug related crime).

For some this may be a confusing time and you are looking for someone to blame. I understand.

I would offer Trump who has helped absolutely no one... except maybe my monthly mortgage payment. It is well known that Trump has a bit of diarrhea of the mouth.  Normally he isn't saying much important, but  last night in the final debate he let an important fact slip. It was clear it was an overshare. And more so, a clue that I am sure may be burning up the dark web today:

"What clue?" you say? Trump may be a reincarnation of Abraham Lincoln. He became quite flummoxed when Biden called him to task about being a King Arthur esque hero of old returned to save or damn us.

Like most conspiracies, we will likely never know for sure. But if you are on the high seas and sea Trump in a tall hat brandishing Excalibur on a colorful unicorn float be sure to document it with a picture. And please, for the love of all things conspiratorial do a better job snapping the picture than the guy who took that picture of Nessy. 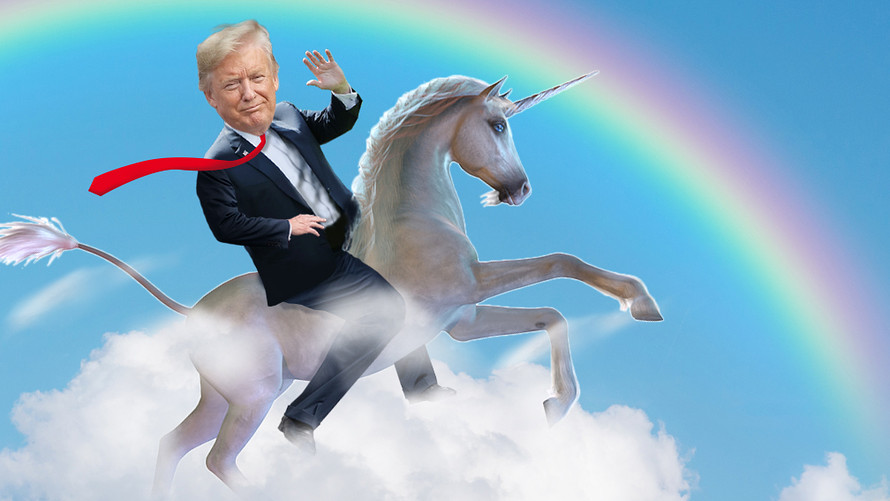 Posted by Jerry Harwood at Friday, October 23, 2020 No comments:

JAM SESSIONS: Winner of Literary Titan's Gold Award for October, 2020!
Jam Sessions is a Gold Award Winner for the month of October
Link Here to Literary Titan
AND I'M ON LA RADIO THURSDAY, OCTOBER 8th! LISTEN HERE:
LA RADIO
Also, check out my recent interview with South Australian Author, VK Tritschier on his website.
Link to the Interview
For those of you who believe in government conspiracies, alien robot vampires, and such... Here is the interview without having to go to "foreign soil" websites.

Jerry creates his own worlds, but his focus instead of other worlds is on creating worlds that children can comprehend. His ability to bring story-telling and support for the younger generation was fascinating. So I was keen to hear how he did it.

What is the hardest part of writing stories for children?

I think the hardest part is being true to their dialogue and conversation. Children are smarter and have more insight than we often want to attribute to them. On the other side, they often have off-the-wall ideas. The two together can make a great book, but you have to be careful to keep dialogue something they would actually say.

Do you like to plot out your stories, or do you prefer to free-write?

I use James Scott Bell’s system. He terms it plotting by setting out signposts. So instead of a detailed plot outline, I outline the key intersections (he uses the analogy of signs on a highway for entrance and exit ramps). That way I always have a very set goal at the end and several small goals throughout the book to give it a three-act feel and proper pacing. However, I often free-write sign-post to sign-post. Sometimes that means editing the free-write, but it can also mean changing the signposts.

Your book 'Jam Sessions' discusses some very adult themes of mental health, how do you tackle them to make it easier for kids to understand?

Thank you for answering this question. My hope is that Jam Sessions is first and foremost a good story. I really tried to make it a fun read more than just sermon in fiction form. I never enjoy reading books that are just agenda and propaganda message thinly veiled in fiction. If I achieved my goal, Jam Session will read like a book about a middle school kid for middle school kids. I am very light on the family scenario that led the lead character to move schools. It is there, but not explicit. The bullying is there, but never so heavy that it darkens the tone of the story. Of course, Phillip discovers he has panic attacks, but he also has a friend who sings the youtube sensation duck and lemonade stand song. I spent time in the counseling world and wanted to be realistic about anxiety. The statistics say that anxiety is a significant problem among today’s tweens and teens. But my hope is that the book gives those struggling with it someone to identify with more than just a counseling lecture in book form.

What has been the highlight of being an author to date for you?

This may be silly, but for me, it was listening to my book on audible. That was so much cooler for me than it being in print. Donald Davidson did a fantastic job.

Jerry loves to connect online. You can find him at: Website : http://www.jerryharwood.com

I hope you can take a moment to offer support for him by checking out his book, and I extend my thanks for being interviewed!

Posted by Jerry Harwood at Monday, October 05, 2020 No comments:

Email ThisBlogThis!Share to TwitterShare to FacebookShare to Pinterest
Labels: Events

Jerry Harwood
In 1991 Dr. Lanza walked up beside me as I headed to lunch. He asked why I hadn't signed up for his creative writing class. I did, and his class changed my life. I then and there decided someday I wanted to write. Fast forward 25 years... After several careers I stepped into teaching so I could have time to write. Thus, here we are! Thanks Dr. Lanza!
Newer Posts Older Posts Home
Subscribe to: Posts (Atom)