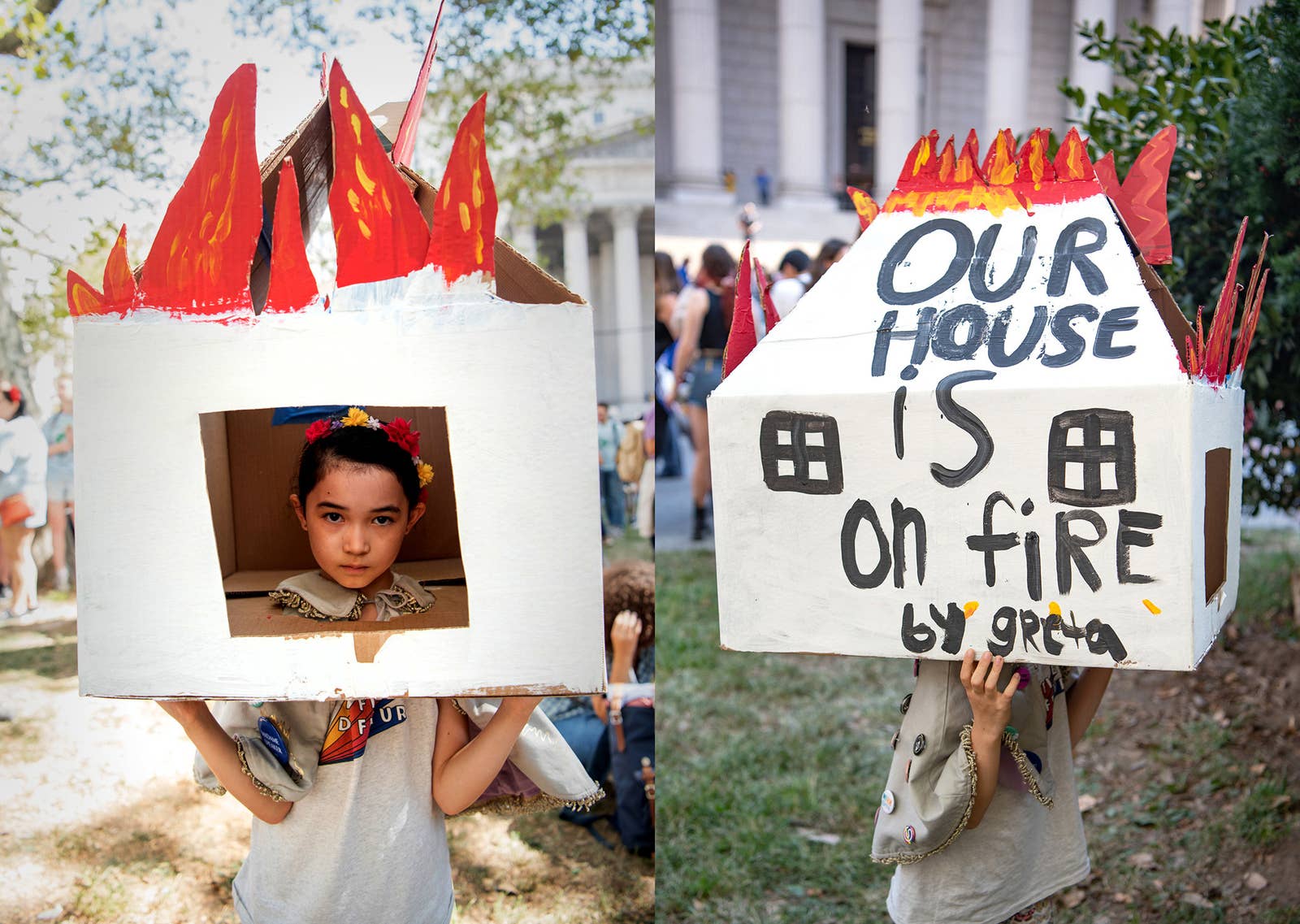 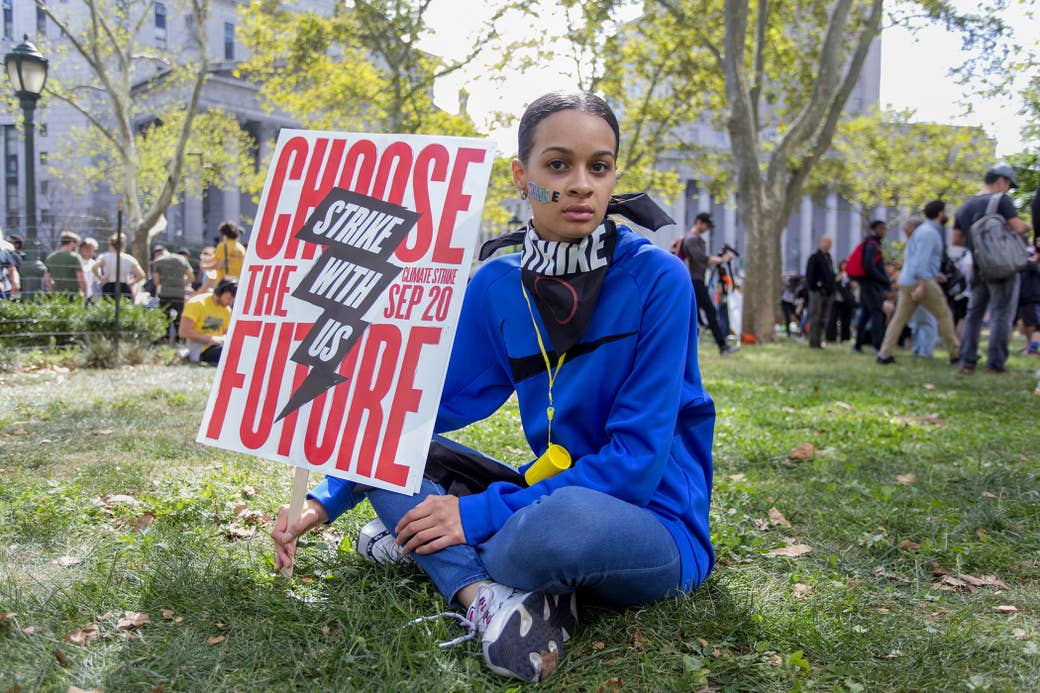 All Pictures taken from https://apple.news/Aqk7nOxuORVySHDOYWk4pdQ

So the briefest description of the Big Bang theory I could find on the web goes like this:

Thanks Bare Naked Ladies. So as I understand it, our modern creation story is that we all started from some
Particle, it exploded, and after a lot of time my grandmother was here with a corncob pipe, a coal burning stove, 8oz bottled cokes, moth balls in her closet, and a King James Bible.

Now, I’m told that we are doomed.

Apparently this is new news.  It was my understanding that this was the point of the Big Bang theory and evolution.  I have for a long time known I wasn't the "fittest."  I've had opportunity to see in person orca whales, cougars, lions, and even rabid possums.  All of them I am pretty sure could take me in a fight.

But it seems our society has been alerted to the fact that unless we seek "climate justice" we are all doomed.  In the fascinating article at  https://apple.news/Aqk7nOxuORVySHDOYWk4pdQ we hear from several teens:

"I'm afraid of missing out on natural land and seeing our land filled with landfill."

Erin is afraid most of losing "My family and Hawaii."

And perhaps the one I most resonated with: "My family, my forest, my land - therefore I will lose my life.  We have to resist to exist."

It is good to know the young person named Avery has already been economically successful enough to own her own forest.

But I am afraid she and others have forgotten the half the story where everything that exploded contracts and we all die. 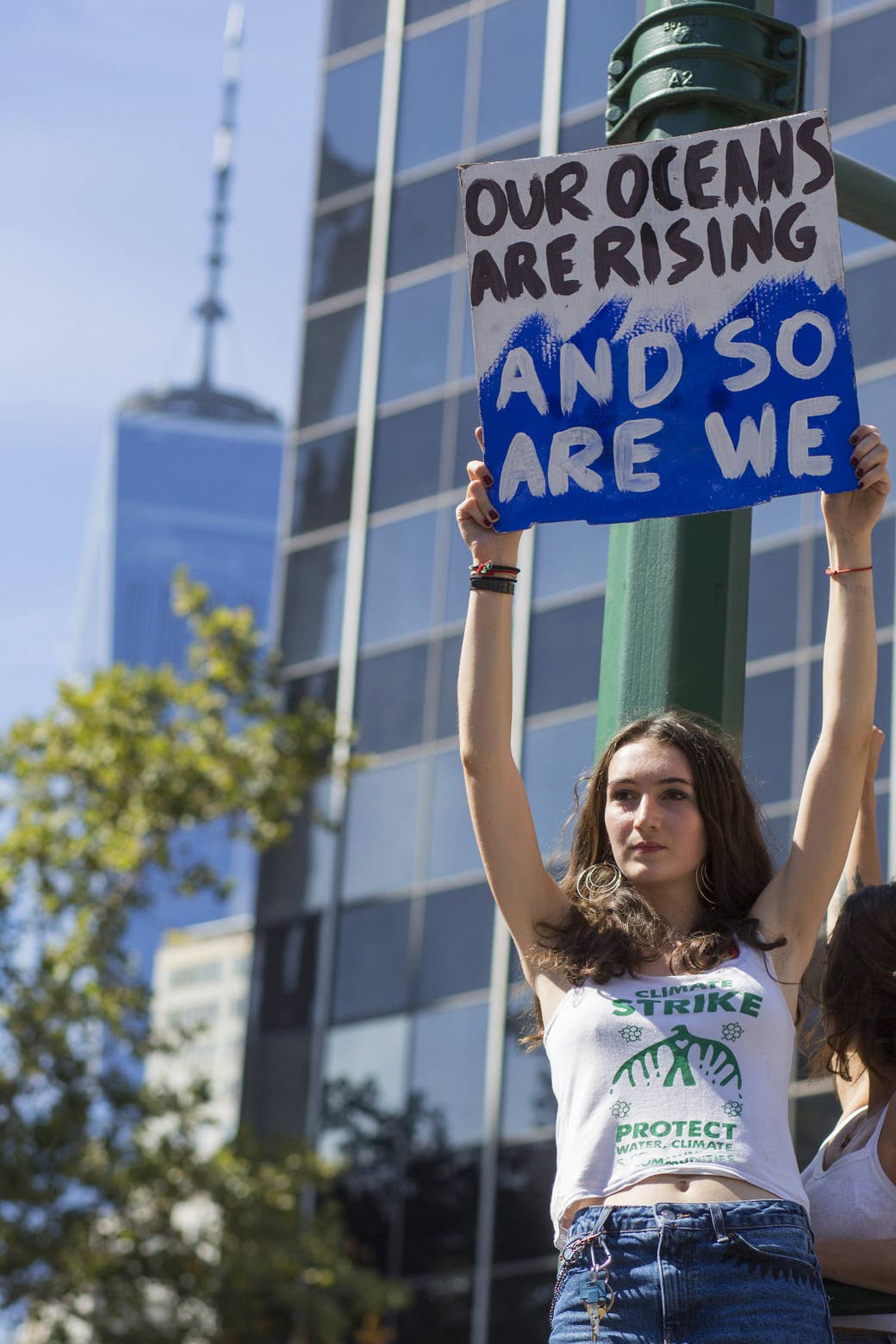 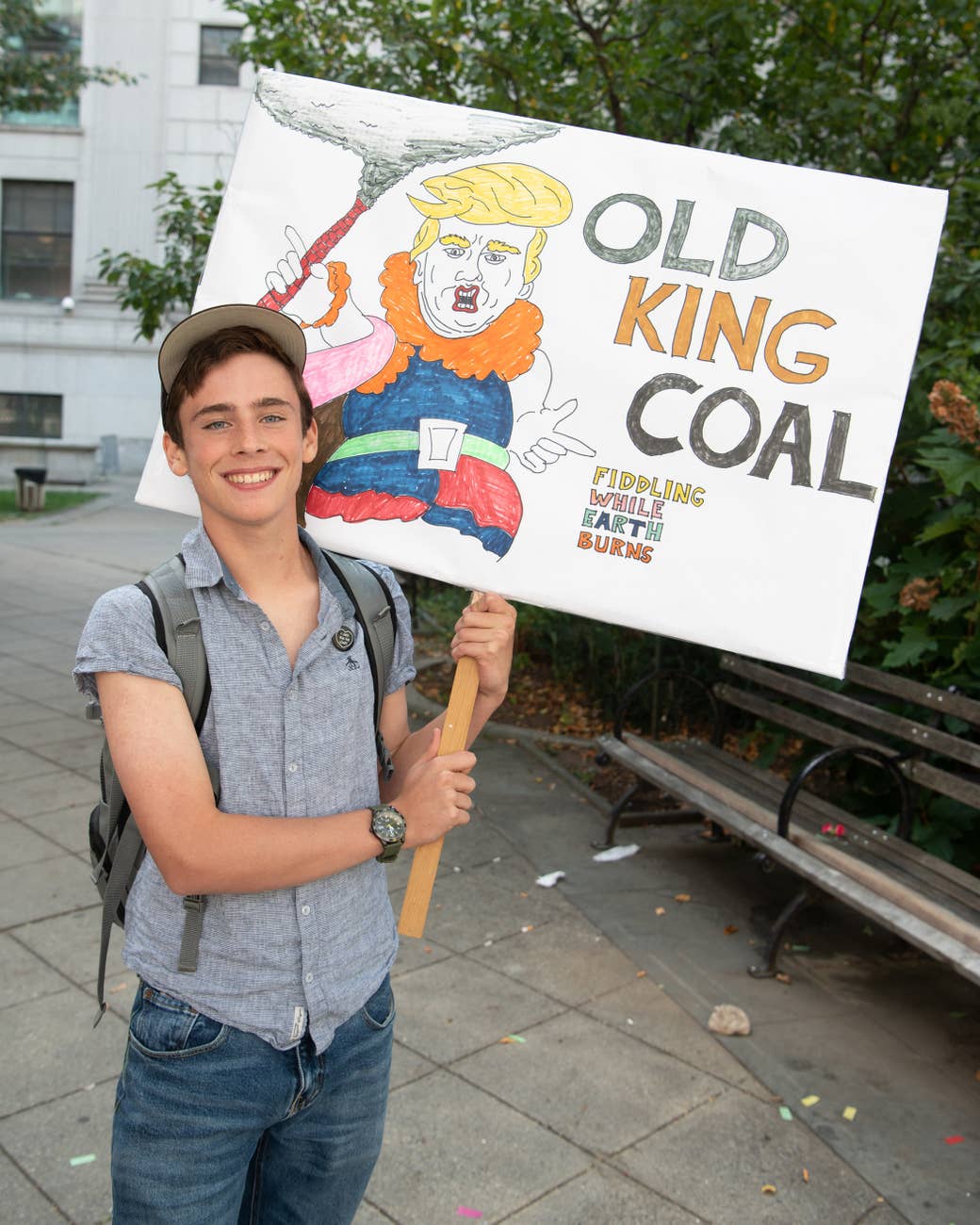 But I understand that our goal in these "climate strikes" is not necessarily to avoid doom. Rather it is a desire to change our lifestyle so we can be a little less doomed. I mean, it’s that or master intergalactic space travel and find a new planet where dinosaurs were kind enough to die in lava pits... or in ice... or by being hit by meteors... I forget.

And let me say for the record that I'm not against preserving our planet.  But I am worried about the method.

So here is my point. As a kid I was always told to be weary of religious people. They take you to youth rallies and camps and indoctrinate you with their peculiar religious beliefs by using fear tactics. Such people should be avoided at all costs, even if they have candy in their van.

Well, this week I saw in our modern day religion of agnosticism, atheism, humanism, camefromanapeism, or other sister groups a massive rally (and sometimes camp depending on the location) to indoctrinate children by fear.

They held a rally and told kids they were dying because the tenants of their faith tell us we are not faithful to the doctrine of recycling, the abstinence of gas engines, plastic, and because your mother uses too much  aqua net hairspray. They must leave their parent’s evil ways and follow the ways of the church of Climate Justice. 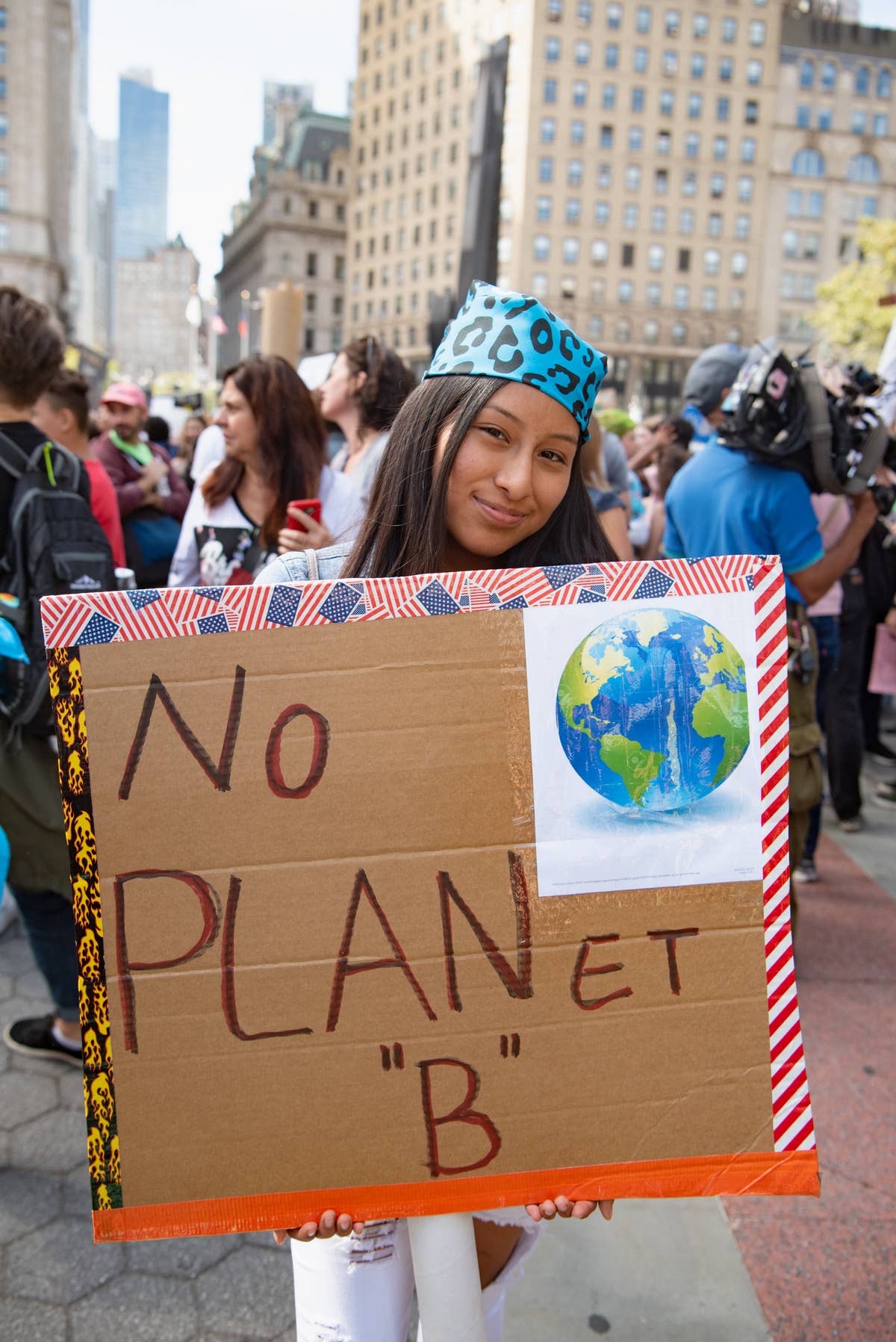 Of course, grandma sent me to Vacation Bible School where I learned from felt stickers cut out in the shape of Jesus that I was a sinner and in big trouble.  But my grand-mom ("granny" to us) also told me that if I loved Jesus I could go to heaven and it would all be okay.  There was doom, but also hope.  And there were also  ice cold bottled cokes, some homemade cookies, and some Mac n cheese she made on her coal burning stove.

Today I was told my only hope is to “de-progress," and if I and everyone else does it then maybe,  just maybe, my grandkids can come to my house and enjoy some rice cakes and chemically treated water with some sort of gluten free kale snack.

To those weary of "climate justice," be aware they are using the same camp and rally tricks on the youth they once condemned the church for using.  For those of you who are all on board, let me give you some next-steps advice.

Church people also indoctrinated their children by giving them names.  These names reflected their values and were another encouragement to the child to follow the guardian's beliefs.  Names like "Faith," "Hope," "Grace," or "Joy" can be found in schools across the country.  And more subtle names from the Bible like "Matthew," "Isaac," "Paul," or maybe "Malachi."

Perhaps it is time for those climate justice activists to start naming their children?  "Come here my little Isotope."  "Isn't Recycle so cute?"  "Can you believe Ozone is already two?"