Birthday candles, Sputnik, and the Demise of American Math.

So my step daughter has had two birthday parties this past week for her sixteenth birthday. My father-in-law had a party for his 82nd birthday. These were both excellent events with friends and family.  However, these two birthdays of two different generations has brought to my attention that we have a significant problem in this country: Birthday Candle Regulations.

In none of these celebrations did we have the right candles. Apparently, a mere five candles now represents the number sixteen.  I'd offer that each candle represented three years, but that still doesn't work.  For my father-in-law, we didn't even try.  He had one candle on a cake that easily could've held the necessary 82.

Why this discrepancy?  Everyone has a favorite villain.  It is probably the fault of the president.  Or maybe it is a secret conspiracy of the Rockefeller's and the Queen of England.  Or maybe it is due to lobbyist in the yankee candle community oppressing companies that make cheap birthday candles?

I for one, blame new math.

For starters, new math isn't new.  Even the name is deceptive.  It developed according to Wikipedia, during the 1960's in response to the Sputnik crisis.

I once had a chicken named Sputnik.  He got eaten by coyotes.  However, I think the Sputnik Wikipedia refers to is the one involving Russians.

The Russians launched the first space satellite and for a few short years threatened to dominate space.  This would have inevitably lead to such horrors as a Russian Netflix and Russian Instagram.  Imagine the terror of opening snapchat and the only filters being that of a vodka glass and a Russian Ushanka!  But I digress.

So in response to Russia's attempt to dominate space, America launched the NASA space program and simultaneously attempted to destroy all American's ability to cod simple math computations. 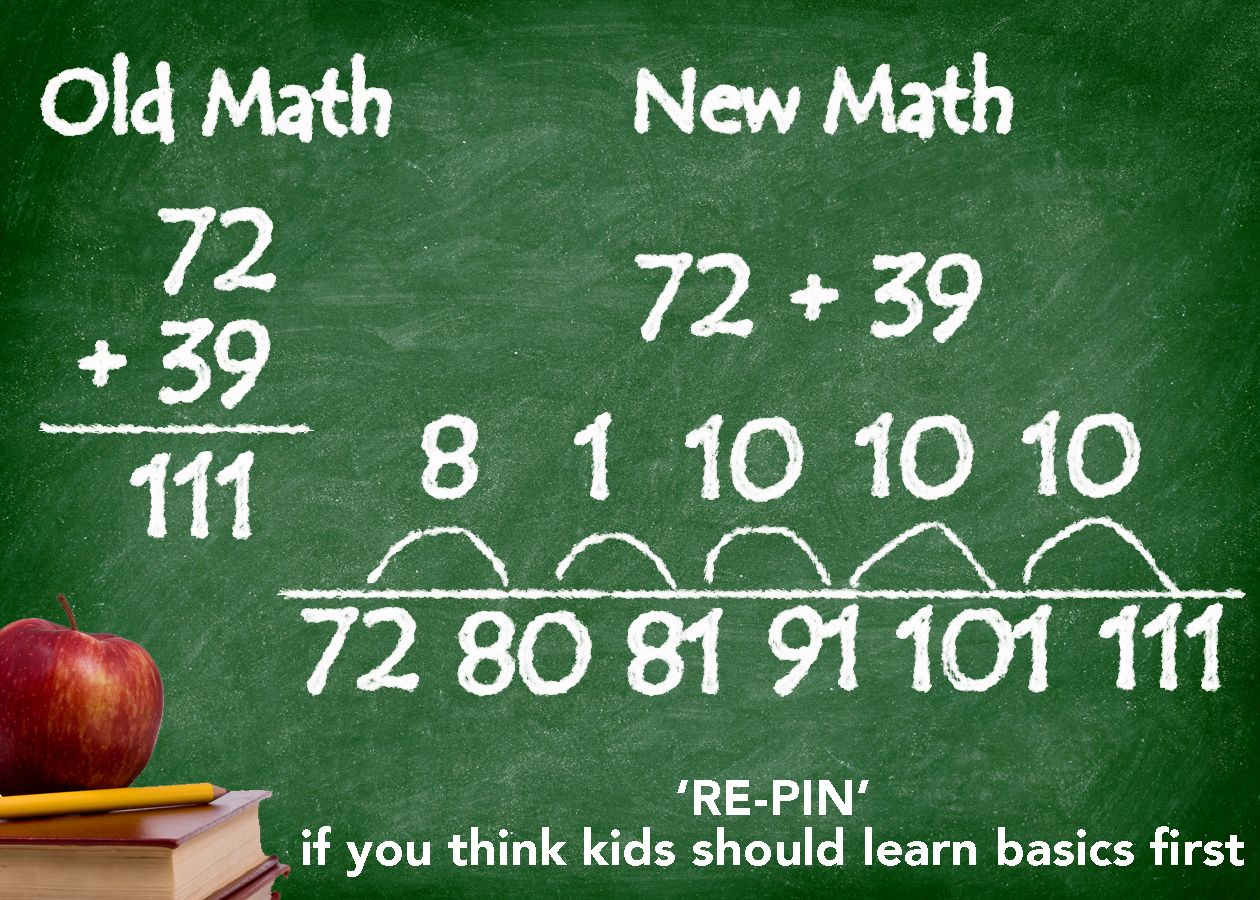 We should have seen the danger when France immediately followed and implemented their own version.  Any time a country who can't win their own civil war (Napoleon was an Italian) joins you, you should be very afraid.

As if the French jumping on board was not warning enough, the great theorist and philosopher Charles Schulz tried to warn us in 1965 through his media outlet, the Peanuts comic strip.

While the video is subpar, the point is equally well made in the following presentation:

Here, the person using old math is able to solve the problem (35x12=?), let his dog out, and make coffee in the same time the New Math sponsor is able to develop an answer.

However, it would be a bit unfair to only discuss the negatives.  So I sought out a positive voice for new math.  In my extensive efforts I did a google search where I typed in "Who is for New Math."  I then did exhaustive research by clicking only on  the first link and went no further.  It was a Forbes article announcing that students who simply memorized math formulas could not accomplish higher level of math, like trajectories of black holes. And thus, "number sense" was created.

And there you have it... So now, here we are sixty years later.  My Father-in-law thinks he just turned two, my step daughter has no idea how to count out sixteen candles let alone know who Molly Ringwald is.  And we have raised a generation so confused by math that they don't even care about how many candles should go on a birthday cake.  It is really a sad state of affairs. 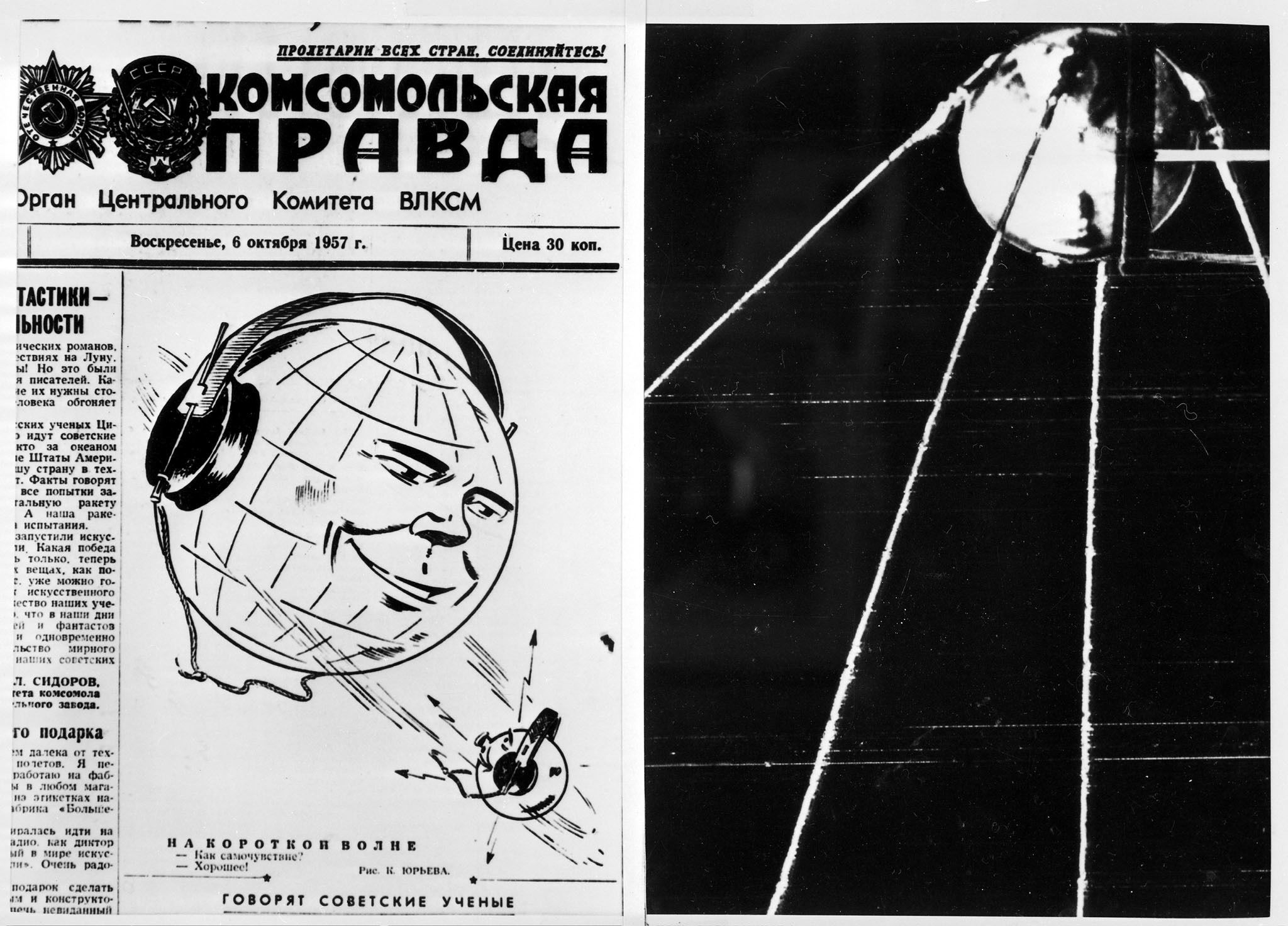 I for one, refused to participate in eating cake out of protest.  Sure, I visited the nacho bar and ate the other offerings.  But until our country can solve this birthday candle crisis I am proposing a protest.  If anyone wants to join me, just wear a ribbon with the answer to 35 x 12 written on it.  Or just continue to not care, sit at home, and prepare yourself for the cast of Stranger Things to all become Russians in season 5.

Email ThisBlogThis!Share to TwitterShare to FacebookShare to Pinterest
Labels: Vintage