Driving in Tennessee: Sleeping is the New Texting?

So I get it.  Tennessee has passed a law that as of July 1st, 2019 no one is allowed to have any cellular device in their hand while drivi...

3d Printed Chicken and other reasons to stock up on Haggis 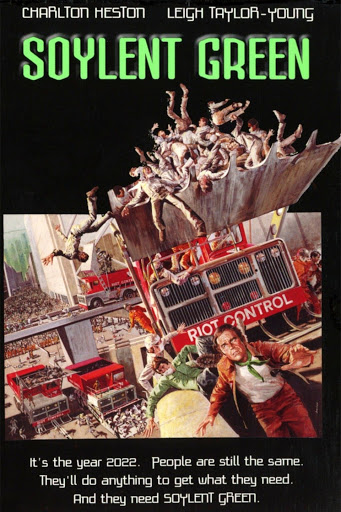 Yes. It should have been the number one headline. It makes Russiacolusion look like kindergartners fighting over a jump rope. What I am about to tell you should be front of the news cycle. It wasn't, but that is how world domination by robots, terrorist organizations, and solvent green all come to pass. Slowly, the future creeps in one 3D printed chicken nugget at a time. 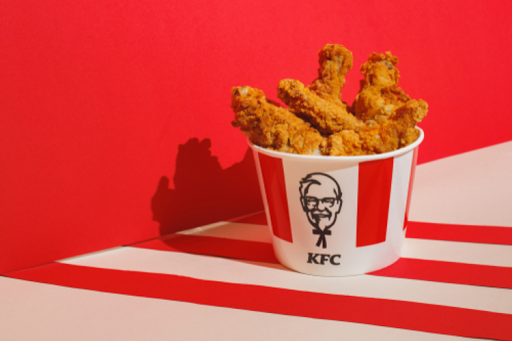 Yes, you read that correctly. KFC has announced that they will be 3D printing chicken nuggets.

When I heard, I of course suspected what any sensible American would suspect: A mass conspiracy.

In the article I was sent by an insider in the news industry, which by that I mean he surfs the internet regularly, it clearly states that KFC has partnered with the Bio company 3D BioPrinting Solutions.

In the article there was a link to the agreement between these two countries. Of course, the link was dead. 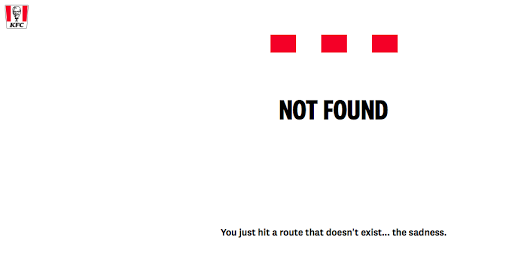 Now, you and I both know the link isn't dead. All the post meant is that they are on to me. My name is now on the KFC watch list. Just like Mike Myers was doomed to never make a good film after his declaration that the world was  run by the Rockefellers, the queen of England, and the Colonel.

So I Married an Axe Murder uncovers the KFC as one of the world's elite rulers.

Already being monitored by KFC secret agents, I pressed on. That is how important it is for me to bring you the important news of the day shuffled under the carpet by such things as BLM, elections, hurricanes, and Covid. These are all cover-ups. So I googled this supposed 3D Bioprinting. I learned three things: 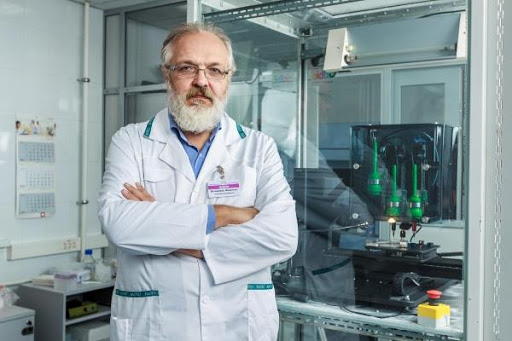 1. The head doctor is also able to crush your skull if you cross him. 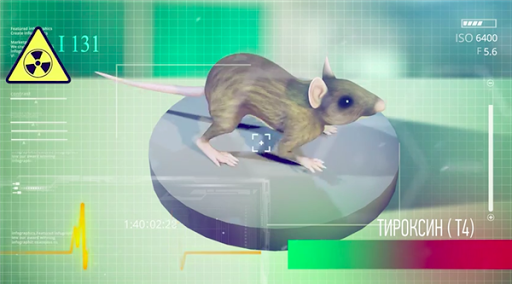 2. There may be rat parts in their 3D printing. Reminds me of Jurassic Park where they "3D printed" dinosaurs with spare parts from other animals. 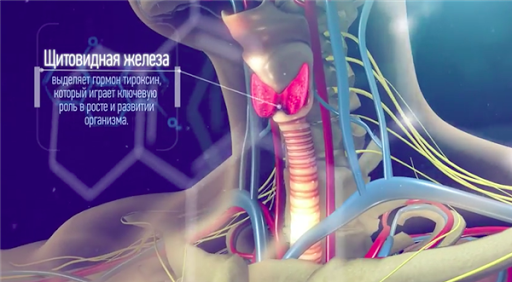 3. While it is in Russian, it appears they plan to plant large red butterflies in everyone's esophagus to track and control our brains.

Oh, and just maybe they have mastered genetic bioprinting of vitally needed human organs that could result in surgical breakthroughs. And obviously, once you are done inventing replacement hearts and gallbladders your next quest is... Making 3D printable chicken nuggets.

To quote my source, "The research laboratory in Moscow will use both plant material and chicken cells to advance its additive bioprinting technology and produce a nugget that will closely replicate the taste, texture, and look of KFC’s original nuggets. While live animals will scarcely be used in the process, KFC will supply the lab with its seasoning and breading ingredients to attain the taste loved by so many."

So a non-chicken, chicken nugget. Memphis meats seek to also duplicate other animals. Which leads us to the essential question, "Will I still need my guns if I am hunting 3D printers instead of deer?"

And the answer is, Yes." If movies like Terminator have proven anything, it is we must fight back. Not a fighter? Then I suggest you begin preparing your palette for the rising black market meats such as chicken gizzards, cow tongue, and of course, the ever popular haggis.

What is haggis? Meat scraped off the floor and shoved in a sheep intestine of course. Why will it be the real meat of the future for those of us refusing the Colenal's recipe? Because it is so horrible not even Russian scientists can possible imitate it. 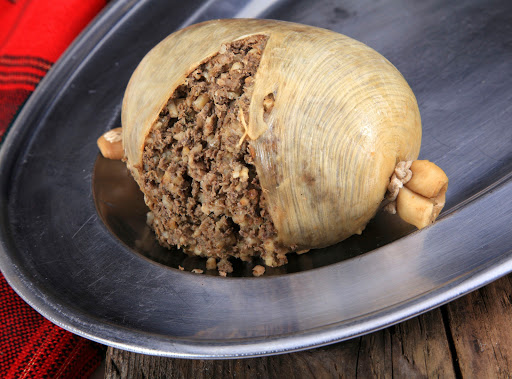 Good luck America. May you resist the addictive chemical in the chicken that makes you crave it nightly.