Horses in NYC and why firecrackers are important for children

I came across this picture last week.  In the course of thirteen years the streets of NYC went from 1 car and a lot of horse poop to 1 very confused horse and lots of cool, vintage cars. 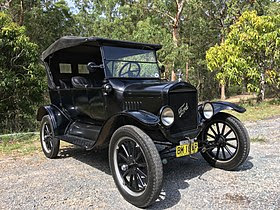 The revolution from horse to car was radical and quick.  The radical shift was washed away by the rise of washers, dryers, and fridges.

You can fast forward (pun intended) to the 50's and 60's when things like VCR's and TV's came commonplace.

Then there was the ever amazing development of the home computer.  Zach gave us Saved By The Bell but also popularized the cell phone. And today we are at another precipice.

Everyone wants to predict the next wave of change: electric cars, solar power, drone delivery for burritos.

I even saw an amazing documentary where this man dressed up in an "iron" suit powered an entire tower.  He also could fly, shoot rockets, and weld.  I always thought the power to weld was a dangerous add-on for iron man, but it never seems to come up as a problem.

Which leads me to our main point.  In one of the iron man movies, Tony Stark drops into Chattanooga, TN.  He spends some time in a barn / garage with a young boy. 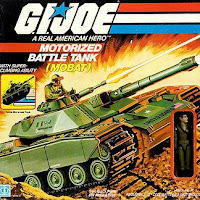 When I was a young boy in Chattanooga (well, Ooltewah, TN to be exact) I move through the very distinct phases of boyhood for my generation:
-1. Play with models people bought for me (hot wheels, GI Joe, etc)
-2. Build models / assemble kits (The GI Joe tank took all kinds of work!  But ran off 6 D batteries and a corded remote!  awesome!)
-3. Discover fireworks
-4. Blow up most of everything your parents bought and you built.

That level of discovery and fun was not an accident.  For years I ran a summer camp in Tennessee.  I recall all the trade journals discussing how to advertise camps to parents.  Yes, to parents.  They, after all, are the ones who pay for camp.

In my childhood, we went to camp to do the things that we could NOT do at home.  We did not have ski boats, zip lines, or tennis courts.  Today, those things are more accessible.  If not in actuality, a small electronic device allows you to be an olympic athlete, ESPN X game star, or a great assassin with bunny ears.

Over the 1980's parents started shrinking their children's worlds.  It was safer to play on a rec team with rules, uniforms, and referees than in the street.  It was safer to stay in the yard or subdivision than wonder miles from home or off in the woods.  (I recall a friend of mine getting bit by a copperhead in the woods.  Our parents sent us back out to finish the tree house a week later).  Then backyards were exchanged for basements.  Big screen tv's became the window to the world rather than actually walking outside.

I have a daughter who loves being outside.  But where I could go out and find ten kids to play with, her friends are all inside.  If she can coax one out, it is to walk our neighborhood with their phones in their hands. 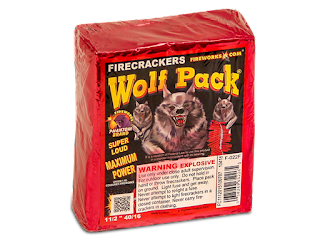 I see some of this with the concern for environmentalism, marching for causes, and an emphasis on being outside.  I am also hopeful that our experience in quarantine will cause us to value face-to-face relationships more.  And in doing so, radically change our now zoom / Skype society.  What if the smart phone and chromebook were the horse and buggy?  It is my hope, that the next big transformation will not be a way to power more technology.  I hope it will be a path for the rising generation to live with technology but not in slavery to it.  If they need my help, I'm happy to buy some firecrackers.