Like so many, I have found myself in isolation.  Even as a volunteer fireman we held our last business meeting in the truck bay (a garage holding upwards of 9 fire trucks) standing six feet apart.  And our entire discussion was about PPE (personal protection equipment), how to respond in light of C-19, and whether the July 4th BBQ would be cancelled.

I intentionally get news feeds from both sides of the pond.  I read CNN and FOX as well as THE GUARDIAN.  I have friends whose political perspectives are all over the map.  And while I occasionally share my views, I don't want to just be another talking head.  Therefore, I have attempted to find a connection no one else has seen.  I'm trying to bring new understanding (and maybe a little humor... yes, this is satire) to the new American quarantine.

Kenny Rogers passed yesterday.  Not, as I understand, from C-19.  But it reminded me how much I loved the gambler.  It also reminded me of several memes I've seen.  Then my brain reminded me that  today Americans seldom write philosophical works like Freedom of the Will (Jonathan Edwards), The Rights of Man (Thomas Paine's proposal of a state funded old age pension plan), Women in Economics (Charlotte Perkins Gilman arguing women work as much as men but have been sidelined), The Should of Black Folk (W.E.B. Du Bois's work siting the idea of double consciousness and racial inequalities), or the perhaps better known Letter from Birmingham Jail (ML King Jr).

Today we see fewer large, philosophical tomes because we, as Americans have done something quite remarkable.  We knew that a picture was worth a 1000 words, so we have reduced our thinking to a few images.  And thus the meme was born.  (I won't mention it was actually born with Kilroy was here in pubs and bars decades ago.. let's not get overwhelmed with history.)

So I did what any red blooded American would do.  I googled it.  Here are the memes that pop up for the states listed below.  Each state is listed with its confirmed cases.  Let's see what this research brings. 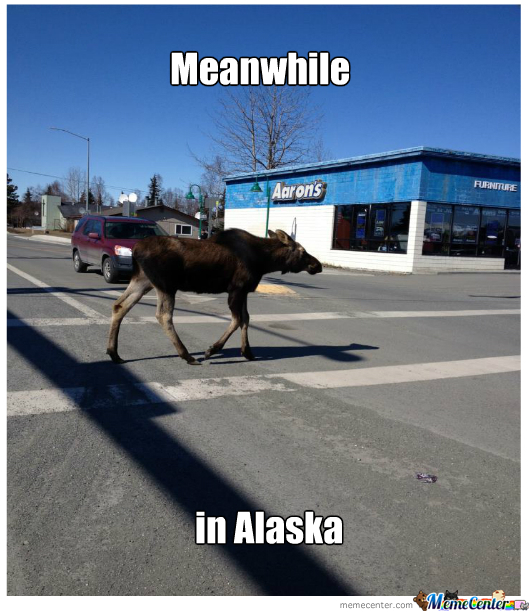 We can see here that Alaska is (1) already isolated and practicing social distancing and (2) Has other problems to worry about, like Godzilla. 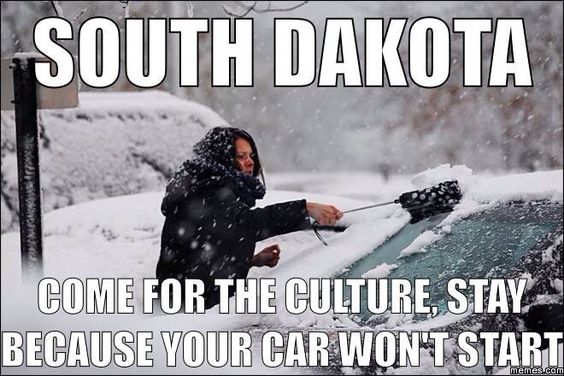 I'm not sure the C-19 virus even wants to visit there.  Though the 3rd meme I saw suggested with a picture of Mount Rushmore that South Dakota was where presidents went to get stoned. 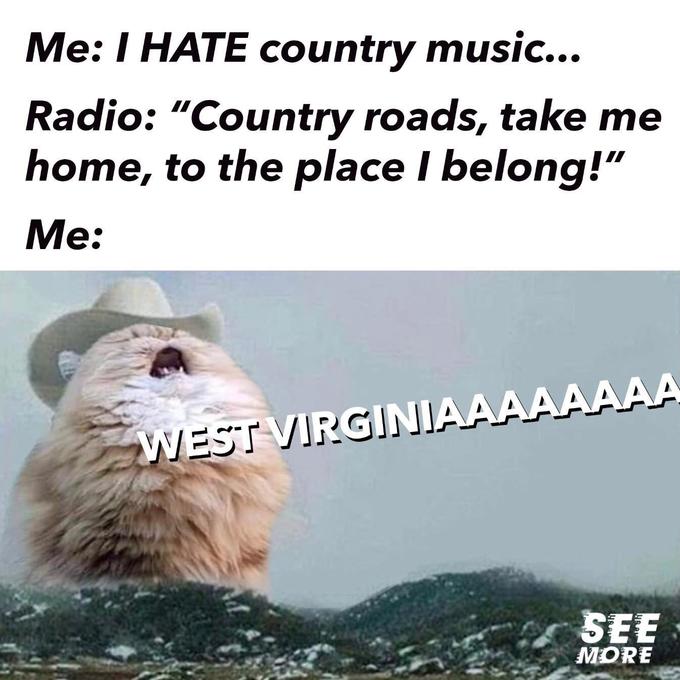 Obviously, that cat could probably scare anything away... including C-19 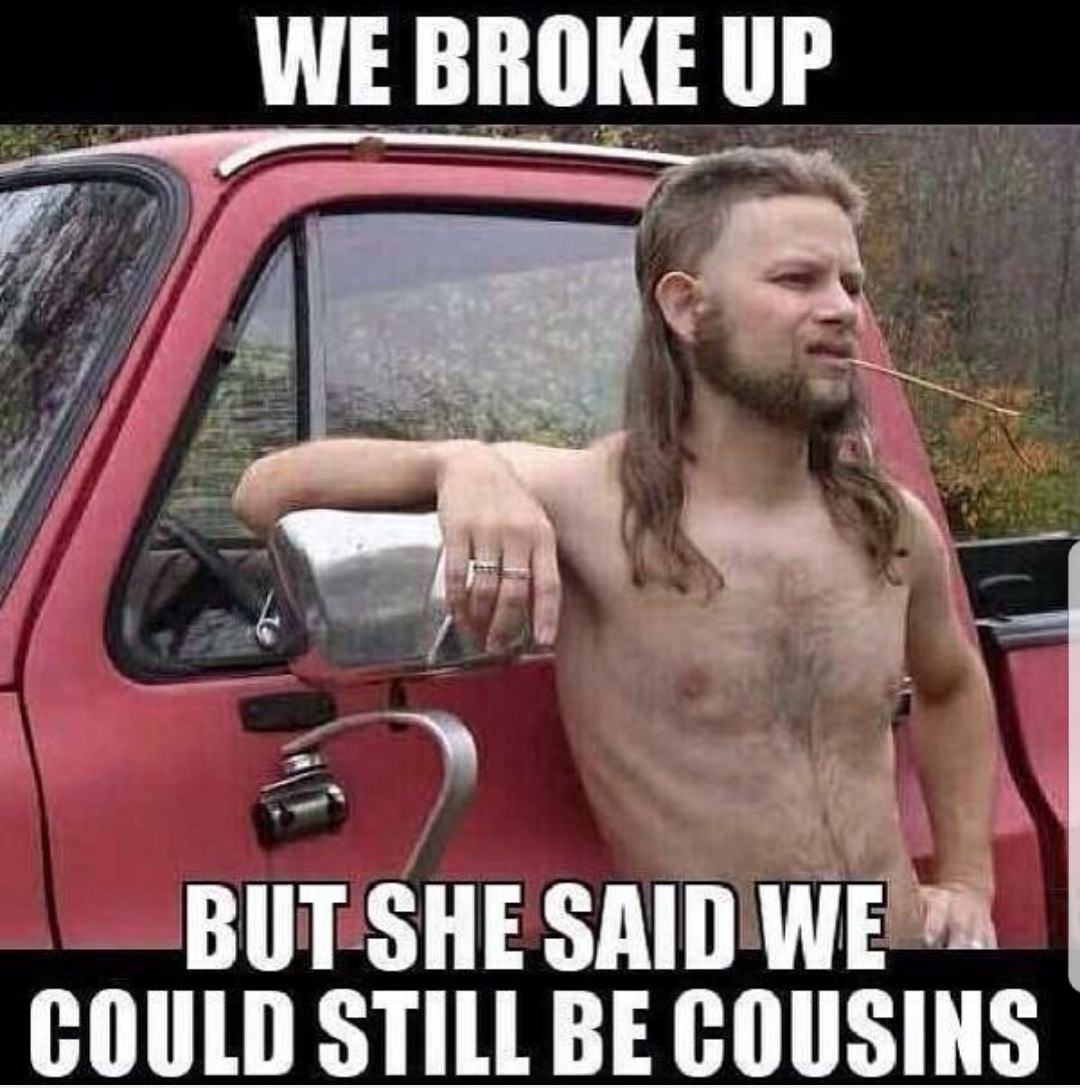 And family isolation practices already in place...?  By the way... I should report, out of curiosity I also googled my own state (TN) and my previous residences (Alabama and Georgia).  Apparently, this guy has lived in multiple states and offered his adult modeling services for each.


I know what you are thinking now... Wow!  This makes total sense!  Buy Jerry, what about the states with the highest cases?  To date: 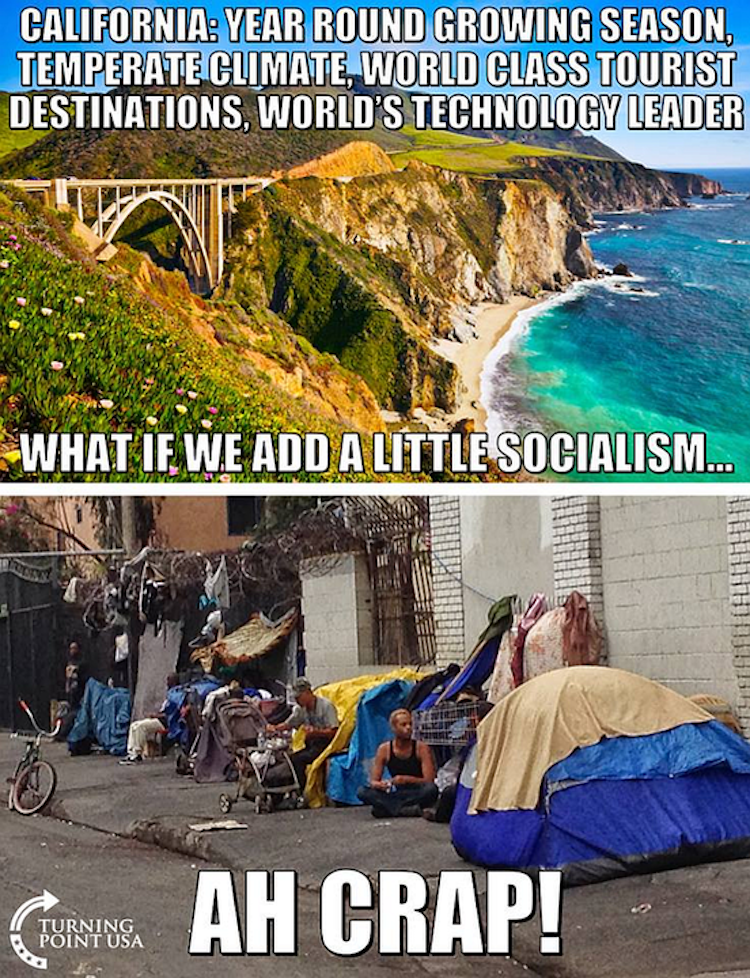 So very much to learn here.  But clearly CA and NJ have some issues to clean up.  And for CA in particular, they need a larger cat like WV has. 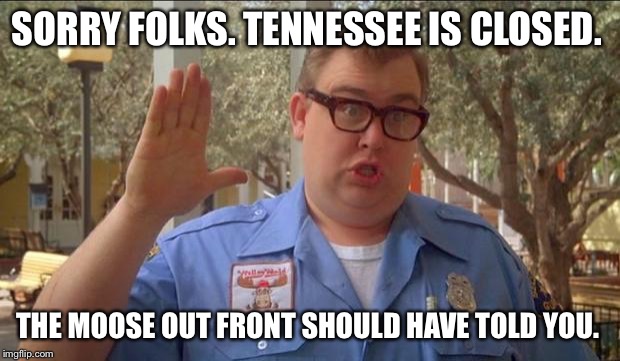