Practical Soocialism: Everyone Gets a Trophy in Iowa

First, allow me to apologize for my absence.  I attended a week long training last week.  I am a volunteer first responder with my local fire department.  I spent the week working with CISM (critical Incident Stress Management) as well as some other training to better serve my community and department.

But this morning I woke to some of the greatest news I've heard in years.  I love it when politicians truly believe and practice what they promote.

So too begin with, we must ask google to define socialism:


The term socialism refers to any system in which the production and distribution of goods and services is a shared responsibility of a group of people. Socialism is based upon economic and political theories that advocate for collectivism. In a state of socialism, there is no privately owned property.

Now this may be unfair to lump all democrats in the socialist category, but in general the party does seem to be in favor of more government run agencies whether it be in education, medical care, or business regulation.

Bernie Sanders is even concerned that deodorant companies might be creating poverty and suffering.  This from a CNBC interview:

You can’t just continue growth for the sake of growth in a world in which we are struggling with climate change and all kinds of environmental problems. All right? You don’t necessarily need a choice of 23 underarm spray deodorants or of 18 different pairs of sneakers when children are hungry in this country. I don’t think the media appreciates the kind of stress that ordinary Americans are working on. People scared to death about what happens tomorrow. Half the people in America have less than $10,000 in savings. How do you like that? That means you have an automobile accident, you have an illness, you’re broke. How do you retire if you have less than $10,000, and you don’t have much in the way of Social Security? 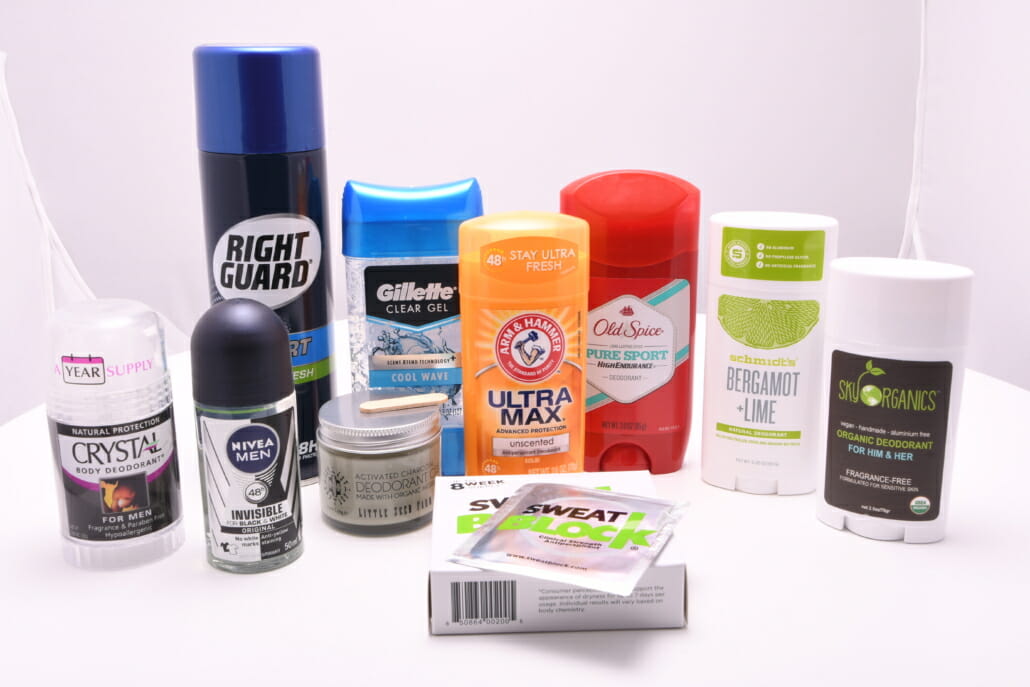 I've never considered my multiple choices of deodarant as a cause for people's fear  and stress.  And are people near the brink of bankruptcy because deodorant companies subliminally manipulate them?  So much here to consider...

But we must press on to our main point, which is that yesterday was the Iowa Caucus.

What is a Caucus - Buzzfeed

So a caucus is not an actual primary vote.  It is a bit more old school.  People actually have to show up and position their physical bodies where they choose to align.  It is like kindergarten playground rules of voting.

Which is why it makes total sense to try and make a longstanding tradition more hip by adding an app.  An app that didn't work, of course.  I've known all along apps are of the devil.  And I hate to tell Bernie, but there are WAY MORE than 23 apps!!  They are part of why every american lives in fear and has less than $10,000 in savings.  Or so I would tell CNBC if they asked. What I loved about the Iowa Caucus is that after a full day of activity where people have to literally go stand where they want to place their vote.... we have no results.

It occured to me... maybe this is socialism at its best?  Maybe every candidate is equally a winner and everyone gets a trophy?  Maybe true socialism would suggest they are all special and important and no one candidate should be more special than another.  If so, kudos to the democratic party for truly living out their agenda and beliefs on the national stage.

Unfortunately... my fear is that we will come to find out all candidates just like all deodorants are equal.  Some are just more equal than others.